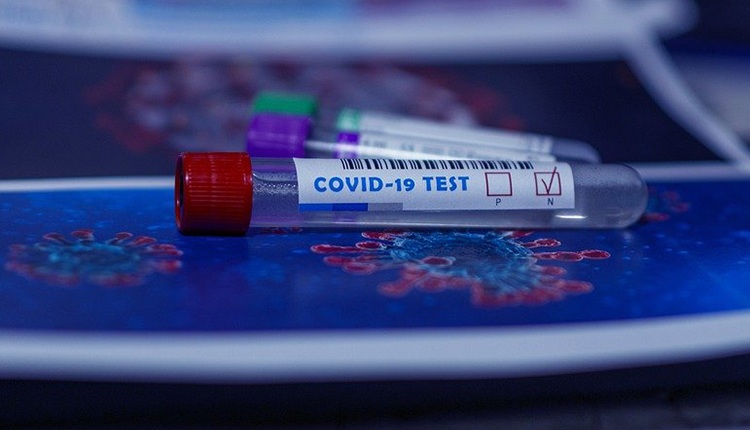 Covid-19 cases saw an upsurge during the Durga Puja week in West Bengal, Himachal Pradesh, and Odisha. The Covid-19 cases again crossed more than 900 in West Bengal. As per recent reports, last Wednesday’s toll of a total of 976 cases in West Bengal has doubled the 451 cases as reported on the 15th of October.

Since the past eight days, West Bengal has been reporting more than 800 cases. Also, the cases in the neighboring states like Odisha have crossed 500 this Wednesday. Apart from that, in places like Himachal Pradesh, the count rose over 261 cases which were highest since September 21st. Ever since then, till the recent weeks, the Himachal Pradesh government has been consistently reporting fewer cases (almost less than 200 cases).

Jharkhand’s recent week covid cases numbers are yet to come; however, the overall count at the National level was 203 deaths and 16325 cases. Wednesday’s case count is the highest in the past 4 days as there was a minor surge in the number of cases in Odisha, West Bengal and Himachal Pradesh.

Among other states, Kerala continues to lead with reportedly 945 cases on Wednesday. Kerala was followed by Maharashtra with 1485 cases. In Tamilnadu, the daily cases are reportedly over 1000 per day. For Mizoram West Bengal Odisha and Andhra Pradesh, the count was between 500 and 1000. Apart from these states, Himachal Pradesh, Karnataka, Telangana, and Assam with the only states where there were more than a hundred daily cases.