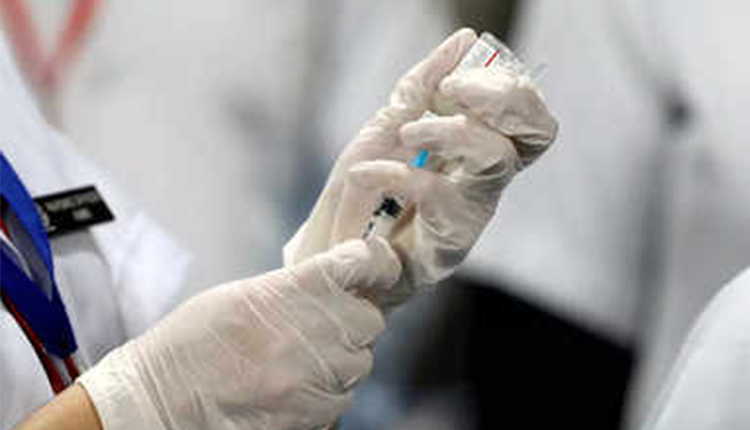 The administration of booster shots would now depend on the waning effectiveness and immunity of vaccines as per official sources. Though India now might have a surplus of covid-19 vaccines, but by the end of he year several countries with increasing vaccination rates would have already begun the administration of the vaccines.

Countries with the mRNA vaccines have now started providing booster shots. However as per the experts, these jabs are essentially the three doses of vaccines.

Going forward India would consider providing booster shots to selected populations who are in a highly vulnerable state of infection. In India, the real life data has been assessed by the National Technical Advisory Group on Immunization. One of the main findings is that the extended gap of 12 weeks between two simultaneous doses of Covishield that accounts for 88% covid vaccines in the country. This has resulted in a better response of the immune system among the vaccinated Indians.

This has also subsided any immediate requirement for the booster shot. As per reports Bharat Biotech, Covaxin has been also found extremely effective against a Delta variant and has been continuing to be prevalent. Experts also claimed that the second wave of Covid-19 has helped the Indians to gain a natural immunity.