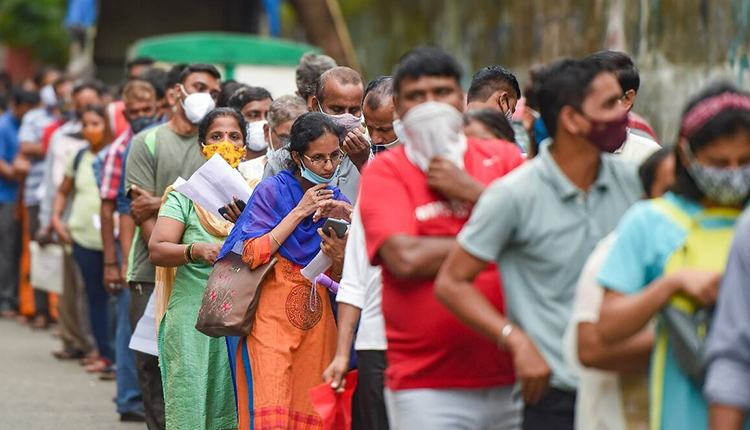 Maharashtra might report 60 lakh cases in the event of the Covid-19 third wave where most of the cases would be seen rising on the peak day itself. It would likely be from the city of Mumbai and Pune as reported by the Maharashtra Public Health Department.

A state bureaucrat informed a news agency that the rising number of cases in Mumbai and Pune will be taken care of by drafting a comprehensive action plan for tackling the situation. It is estimated that out of 1.36 lakh people on the peak day, 88823 people are likely to stay under the home quarantine, 47928 people are likely to get hospitalized and the rest 957 would required emergency shifting to ICU beds with ventilators.

In the neighboring district of Thane, the second wave’s peak day saw 36732 cases while in the third wave it is estimated that 1.3 lakh cases would get reported. In Nagpur too, the cases are likely to go up to 80000 on the peak day of the third wave.

The government also made it clear that there would be no distribution or procurement of medicine that is not mentioned in the covid-19 protocol. The state is all set to prepare for the third wave by procuring various consumables and medicines, thus stocking up the supplies.

WHO starts distribution of Chinese vaccines despite qualms
August 27, 2021

Can the three-dose Covid vaccine provide the drugmaker Cadila Healthcare with a booster shot?
August 25, 2021