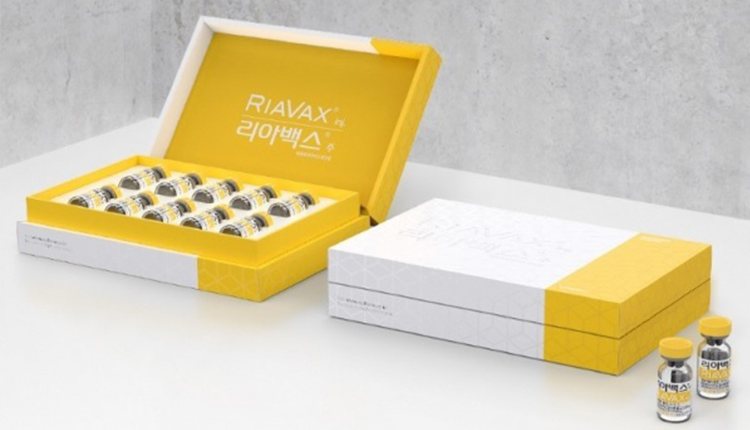 ASCO 2021, which celebrates its 57th anniversary this year, runs from June 4th to June 8th and will be held virtually due to COVID-19. Some 4500 experts in the field gather every year to share and discuss the results of leading clinical research and advanced cancer research and development.

‘RIAVAX™ ( GV1001)’ is a peptide drug derived from human telomerase consisting of 16 amino acids. It has been developed as an immunotherapeutic drug for pancreatic cancer which works to activate immune cells to attack the cancer cells. It is known to extend survival in pancreatic cancer patients with high serum eotaxin levels when administered in combination with the current chemotherapy, Gemcitabine/Capecitabine.

The RIAVAX Phase III clinical trial was conducted to investigate safety and efficacy when given in combination with Gemcitabine/Capecitabine in 148 patients with locally advanced and metastatic pancreatic cancer at 16 hospitals across Korea, including the Severance Hospital.

Samsung Pharm in-licensed domestic rights to RIAVAX™ from its affiliate GemVax & KAEL Co Ltd in 2014. GemVax & KAEL conducted a large-scale Phase III clinical trial of RIAVAX™ (‘TeloVac’) in the United Kingdom from 2007 to 2011, with 1,062 locally advanced and metastatic pancreatic cancer patients. The results of the TeloVac study were presented at 2013 ASCO followed by the presentation and analysis of the correlation between the high eotaxin level and improved survivals in pancreatic cancer patients administered with GV1001 in 2014 ASCO.

Greenway Health Expands into India with Seasoned Team at the Helm
June 16, 2021