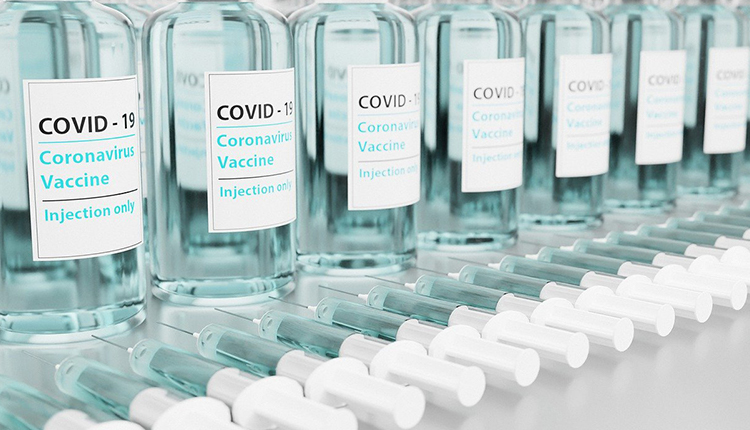 South Africa and India after several weeks of impasse, have finally asked the European Union (EU) for coming up with a solution in order to break the deadlock on the TRIPS waiver for covid-19 vaccine and drugs instead of blocking the proposal. This aims at ensuring the people in the developing countries get equal protection from the pandemic.

The Times of India has recorded the statement that the European Union has come into negotiating terms to engage with sources in Geneva indicating that there might be a trading bloc coming around to limit the flexibility of patent waiver only for the vaccines.

This South Africa-India proposal has been backed by the WTO or the World Trade Organisation and its hundred members. It seeks to offer patents, IPR waivers, and copyright for medical devices and therapeutics along with vaccines. But at this moment, the European Union has suggested that the vaccine manufacturers should be able to produce shots without worrying about the patent.

The World Trade Organisation Secretariat is keen to have found the solution ahead of the ministerial meeting which is supposed to be held in Geneva. WTO chief is looking forward to delivering a health package and trade at the ministerial meeting and is hoping to get support from other countries. The European Union along with Switzerland, the UK, and Japan are the only countries that do not support the plan. Even with the European Union, it is only a handful of countries including Germany which are opposing the plan.