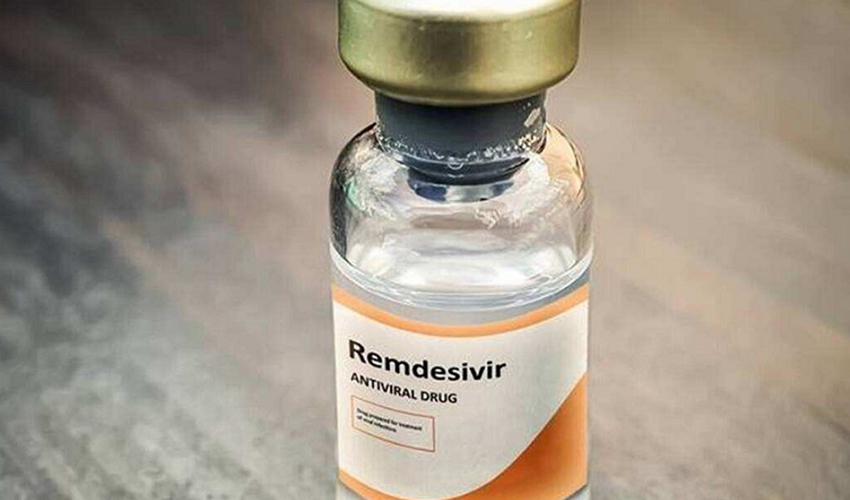 Gilead’s Remdesivir, the popular antiviral drug that was widely hailed as a potential treatment for COVID-19, has reportedly been suspended by the World Health Organisation (WHO) from its list of medicines.

As per reports, WHO has suspended Gilead’s Remdesivir from its ‘prequalification list’, an official list of medicines used as a standard for procurement by developing countries. WHO had also previously warned against the use of Remdesivir for treating Covid-19 patients.

According to the WHO guideline, “The antiviral drug Remdesivir is not suggested for patients admitted to hospital with COVID-19, regardless of how severely ill they are, because there is currently no evidence that it improves survival or the need for ventilation”.

Remdesivir has received global attention as a potentially effective treatment for severe cases of coronavirus and is currently being widely used to treat patients in hospitals.

While previous studies have shown that the drug cuts recovery time, its role in clinical applications has remained unclear.

According to reports, Gilead had signed non-exclusive deals with many pharmaceutical companies in India to improve the supply of Remdesivir, which was previously the only approved treatment against COVID-19.

It was authorised for use as a treatment for COVID-19 in more than 50 countries.

Adani Group enters the healthcare sector, for setting up medical and research centers
May 20, 2022

Drones to be provided in rural areas for meeting healthcare needs
May 19, 2022

Public health cadre for medical professional to be set up soon in India
May 17, 2022