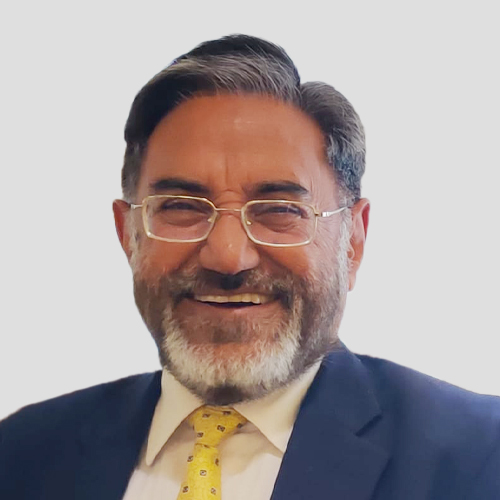 He completed his BTech and MTech from the Indian Institute of Technology (IIT), Delhi.

After serving for five years in IIT, Delhi as a researcher, he joined the Ministry of Electronics & Information Technology, Government of India.

His major contributions over the years include conceptualising, evolving and implementation of a number of major Schemes involving electronics and IT in different sectors of the Indian economy.

As the Head of the Medical Electronics & Telemedicine Division, he promoted the development of Telemedicine/eHealth Software platforms and launched a number of e-Health & Telehealth schemes covering many states in India.

He was also the Chairman of FICCI’s India Health Information Network Working Group on EHR and Standards.

He is former President of Telemedicine Society of India and was Advisor to the Centre for Development of Advanced Computing, Ministry of Electronics & Information Technology.