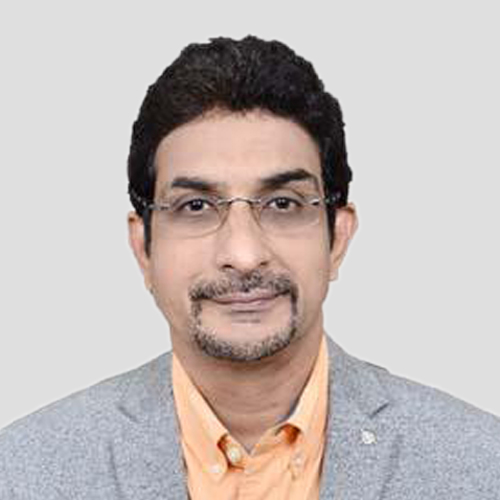 Dr Junankar is also Vice President of the Association of Surgeons of India (ASI), Nagpur Chapter and has served in various capacities including as Secretary, where he contributed to organising many conferences including MASICON, Nagpur.

He has also delivered lectures at numerous international conferences.