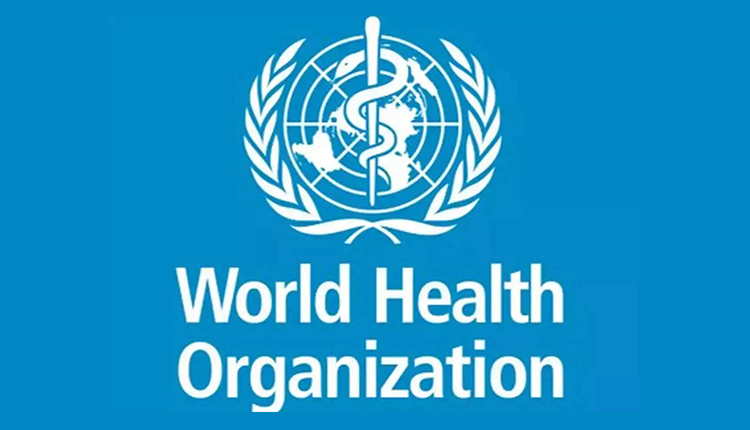 WHO or the World Health Organisation has reframed its air quality guidelines on the 22nd of September 2021. The guidelines say that air pollution is currently one of the biggest threats to both environment and human health; causing at least 7 million early deaths globally. Thereby urgent action needs to be taken to reduce exposure to air pollution.

The WHO guidelines aim to keep the people protected from the disastrous effects of air pollution and are utilized by the governments as a reference for the legally binding standards. In 2005, the UN health agency issued air quality guidelines which made a significant impact on the pollution abatement policies throughout the world.

In the last 16 years, WHO collected enough evidence that air pollution has actually affected at lower concentrations than it was previously understood. As per reports, the organization informed that the accumulated evidence is enough to justify the actions for reducing the population exposure to the main air pollutants, not only in few specific regions of countries but on a global basis.

The climate change chief, Ms. Maria Neira said that the WHO was getting a major report prepared to present in Glasgow for stressing the enormous health benefits of the reduction of air pollution along with mitigating climate change. The new guidelines mainly recommend lowering their quality levels for the 6 different variants of pollutants including Nitrogen dioxide, Ozone, carbon monoxide, and sulphur dioxide.

The other two pollutants are PM10 and PM2.5. These are small particulate matter which is equal to or smaller than 10 or 2.5 microns in diameter.

These two pollutants are extremely harmful and can penetrate deep into the human lungs. But as per research, PM2.5 can also enter the bloodstream thus causing respiratory and cardiovascular problems along with affecting other organs. The report has been passed by WHO. In the current Covid-19 situation, inhaling dirty air can increase the risk of various respiratory diseases like asthma on pneumonia along with increasing the chances of getting affected by the Covid-19 virus.

The WHO also reported that the air quality has remarkably improved since the 1990s in various high-income countries, but the Global death tolls have been declined because the quality of air is degrading in most of the countries. Children are dying prematurely because of respiratory infections. In adults, the cause of death is coronary heart disease all of which is attributable to outdoor air pollution.