Is the next pandemic monkeypox? WHO will surely respond soon? 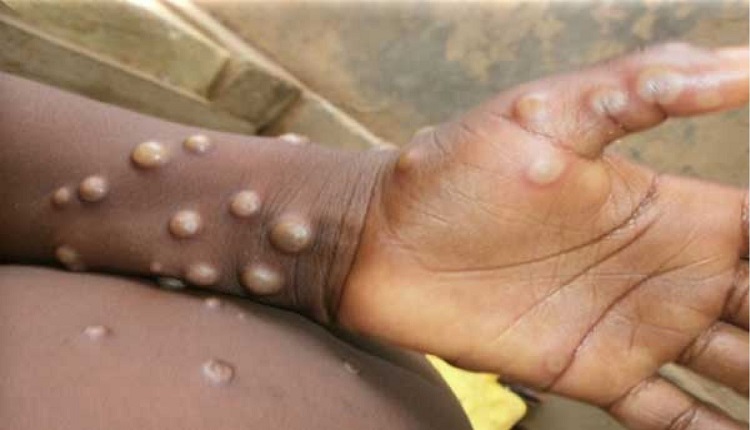 Since May, thousands of people have reportedly contracted monkeypox across more than 50 nations.

Has monkey pox replaced COVID as the next major global health emergency?

After the first Emergency Committee meeting about the multi-nation outbreak was scheduled on Thursday, the World Health Organization is likely to respond shortly. The meeting’s goals are to give the Director-General of WHO feedback on the suggested temporary measures as well as opinions on whether the incident qualifies as a public health emergency of international importance.

The infection caused by the monkeypox virus will be classified in the same category as Covid if it is designated a “Public Health Emergency of International Concern (PHEIC)”.

The world health organisation had come under fire for delaying the coronavirus pandemic declaration almost two years prior. This also occurred during the Ebola outbreak. According to a previous article published in The Lancet journal, “The Democratic Republic of the Congo, currently experiencing the second-largest Ebola outbreak in recorded history, notified WHO of the outbreak on August 1, 2018; however, WHO required four Emergency Committee meetings, including on October 17, 2018 (216 confirmed cases, 139 deaths, and 64 per cent case fatality ratio), and April 12 and June 14, 2019 (four confirmed cases in Uganda).