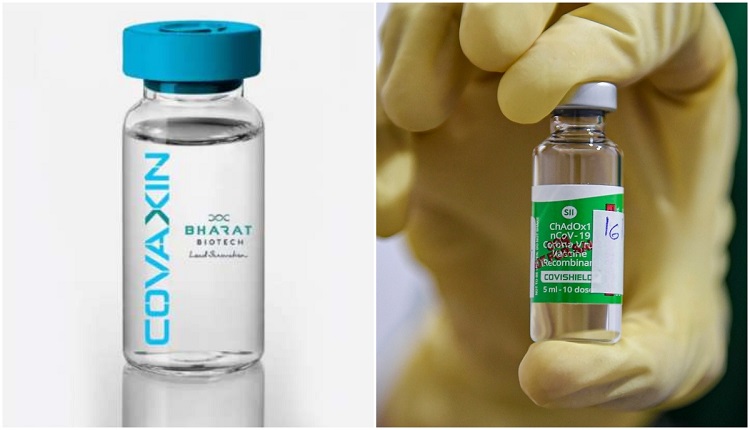 The clinical phase III trials of the Covid-19 nasal vaccination have been finished, according to Dr Krishna Ella, Chairman and Managing Director of Bharat Biotech, who stated the company will submit its data to the Drugs Controller General of India (DCGI) next month.

Ella remarked, “We recently concluded a clinical experiment and are currently analysing the results. We will submit the data to the regulatory authorities next month. If all goes well, we’ll be able to introduce the vaccine, which will be the world’s first clinically confirmed nasal Covid-19 vaccine “.

Krishna was speaking at Viva Technology 2022 in Paris, where India was named country of the year.

Bharat Biotech was granted authorization to perform independent phase III trials on its Covid-19 nasal vaccination by India’s drug controller in January of this year.

Krishna stated that individuals who had taken the second dose of Covid-19 must also take the booster dose.

“Immunity is conferred by a booster dose of vaccination. For every immunisation, I usually say the booster dosage is a miracle shot. Even in youngsters, two doses do not provide much immunity, but the third dose gives the child an astounding response. Adults are in the same boat. For adults, the third dose is critical. Covid-19 cannot be completely removed. It will be there, and we will have to live with it, deal with it, and figure out how to deal with it more sensibly.

Krishna added that Vivatech 2022 is a wonderful achievement for India in terms of establishing a brand name in France.

“I’m happy to announce that 65 Indian companies came to exhibit what India can accomplish and how India can create for the world, all under the auspices of NITI Aayog. They’re alive and well because I was founded in 1997.”

He stated that whereas the United States was once the epicentre of startups, Indians are now gaining visibility in France for the first time.

“I am happy to report that the French government is really practical. They are truly boosting India, and they are doing so with a good heart. They are once again emphasising how the government can collaborate more effectively. What if the country’s startups collaborated? Even French President Macron was talking about how to scale it up between the two partnerships, how to scale it up for the globe and the digitalization all that they are talking about, and that is a good sign between the two countries and the first time French is coming closer to India “He went on to say.