Booster dose gap to be reduced to 6- months 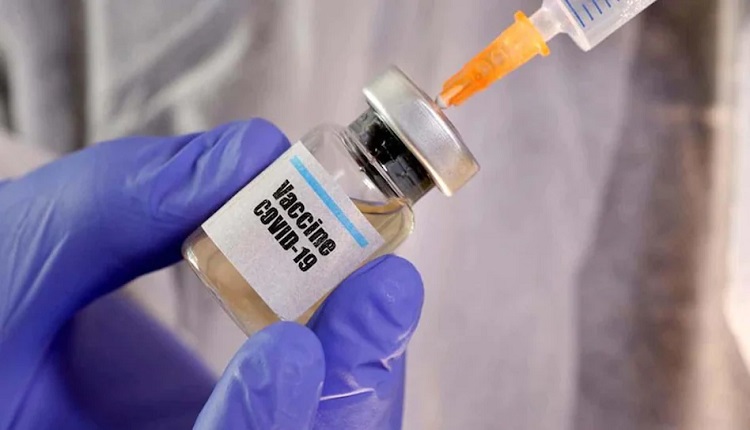 Soon, the Health Ministry will make a final decision on the advice of the National Technical Advisory Group on Immunization.

Official sources claimed the Standing Technical Sub-Committee (STSC) of the NTAGI (National Technical Advisory Group on Immunisation) suggested on Thursday that the gap between the second and precaution doses of COVID-19 vaccines be reduced from nine to six months.

According to them, the Health Ministry will make a final decision on the advice soon.

The government advisory group met on Thursday to discuss the findings of a study conducted by the Christian Medical College (CMC) in Vellore on the viability of using a Covid vaccine other than the one used for primary vaccination as a prophylactic dosage.

The panel members discovered a lack of consistency in the findings when mixing jabs for booster shots and stated that no recommendation could be given at this time. Covishield and Covaxin were the subjects of the CMC trial.

The threat of monkeypox and the need for immunisation were also highlighted at the NTAGI panel meeting, according to sources.

“However, the members agreed that, for the time being, a rigorous surveillance system is essential. Until now, no cases of monkeypox have been found in the country “According to one of the sources.

The panel also looked at data on the Covaxin and Corbevax vaccines for kids aged 6 to 12.

“The members believed that the evidence on Covid burden and mortality among children is insufficient to make any decision to commence immunisation of children under the age of 12,” according to the source.

The STSC members are also said to have decided to give the third dose to renal transplant patients before the cautionary dose.

At this time, anyone above the age of 18 who has waited nine months after receiving the second dose is eligible for the precautionary dose.

Last month, the Union government permitted citizens and students travelling abroad to obtain the vaccine before the nine-month waiting time mandated by the destination country’s standards.