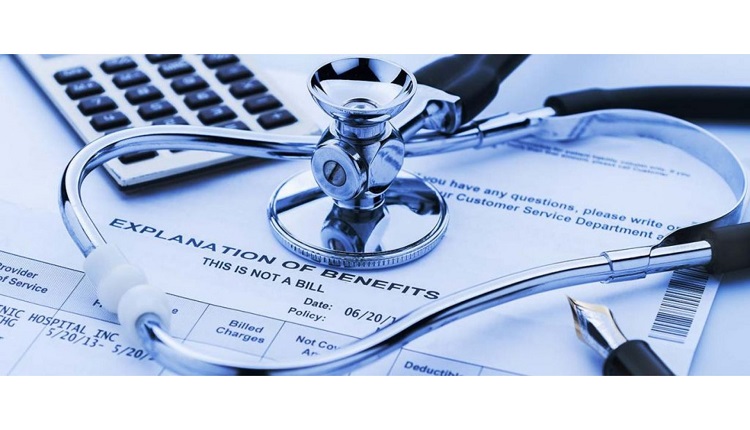 The government has directed Karnataka, Kerala, Delhi and Maharashtra to employ a 5-fold strategy to tackle an upsurge in the rising COVID-19 Cases to test-track-treat vaccines and adhere to COVID-19 appropriate behaviour.

Bharat Bhushan, the Health Secretary, has urged  them to keep an eye on COVID clusters. According to the Ministry, 81 percent of the cases in the last 24 hours were from these states, and that there is a need to take a risk-based approach to public health interventions without jeopardising the progress accomplished so far in the fight against the epidemic.

In the 24 hours leading up to 8 a.m. on Thursday, the number of Coronavirus infections in the country increased by 7,240, a 39 percent increase over the previous day’s figure. The total has reached 7,000 after 99 days, while the daily positive rate has reached 2% after 111 days, according to the Union Health Ministry.

There were eight new fatalities (one each in Delhi and Chhattisgarh, as well as six in Kerala), bringing the total number of active cases to 32,498. According to the Ministry, the national COVID-19 recovery rate was 98.71 percent.

According to the data, the daily positive rate was 2.13 percent, and the weekly rate was 1.31 percent. The death rate in this event was 1.21 percent. The State Health Department in Maharashtra reported 2,813 new illnesses and one fatality, the highest number in over four months. The Brihanmumbai Municipal Corporation reported a slight decrease in illnesses, with 1,702 infections compared to 1,765 the day before.

According to data given by the city’s Health Department in the evening, Delhi had 622 new cases and two additional deaths on Thursday, with the positive rate rising to 3.17 percent.