WHO starts distribution of Chinese vaccines despite qualms 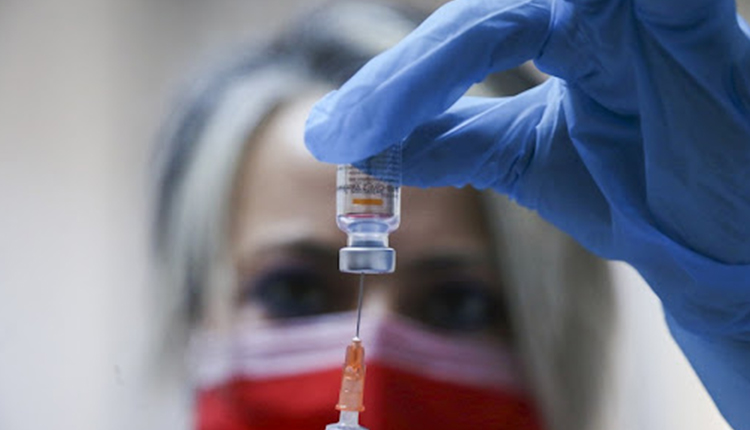 The current pandemic program plans of WHO to ship the hundred million doses of Sinopharm and Sinovac covid-19 shots by next month. It will be shipped mostly to the Asian and African countries and would become the first supplier of Chinese vaccines. The Chinese shipment would help the Covax vaccine sharing program which is still now far behind its promise to deliver 2 billion doses in 2021 due to export and supply problems imposed by the major producers in India.

A WHO document recently stated that over a hundred million vaccines of Sinopharm and Sinovac would be delivered within July to September 2021. Already 10 million Sinopharm vaccines got shifted by mid-August, as per reports from a spokesperson of GAVI, Global Alliance For Vaccines And Immunization.

The Chinese vaccine has already been sent to 60 countries in Asia and Africa and is expected to receive more. However, as per reports, not all nations need Chinese vaccines. Reports also suggest that South Africa has received the largest recipient of Chinese shots.

A Deputy General of the health department in Africa said that they don’t have enough information on the effectiveness of Sinovac on the Delta variant. He also added that they have not accepted the COVAX Sinovac as it is premature in the planning and evaluation process.

A spokesperson from GAVI declined to comment on Nigeria and South Africa and said that most of the other countries have not included with the reason that they haven’t decided to utilize the Sinopharm and Sinovac vaccines.

Ukraine became the only country in Europe to receive the COVAX list for Chinese shots. It is about to receive about 160,000 Sinovac doses.

Asian countries are likely to receive 25 million Chinese vaccines, out of which 11 million Sinovac doses would be received by Indonesia, thus making it the largest recipient of Chinese shots via COVAX. Other vaccines would go to countries in the Middle East and Latin America.

Maharashtra is likely to report 60 lakh cases on the peak day of Covid-19 third wave
August 27, 2021

Can the three-dose Covid vaccine provide the drugmaker Cadila Healthcare with a booster shot?
August 25, 2021